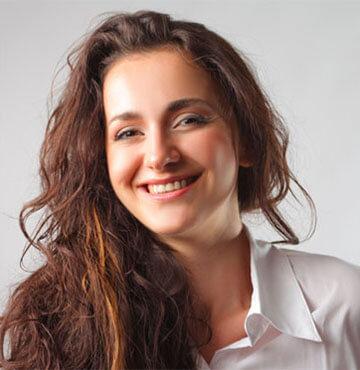 It is with great sadness that we said farewell to Elena at the end of October. Although Elena had only taught at LLF for 2 months, she made a fantastic impression on both her colleagues and students, made clear by the tears that were shed when she announced to her students that she was leaving! Elena had often spoke about her love of travel and how her time spend abroad enriched her curriculum, so it came as little surprise that she was moving to Australia. We know she’ll be a fantastic asset to a school down under, and we all had a great time at Craft Beer & Co!


*According to Urban Dictionary, Hooroo is a distinctively Australian way of saying ‘goodbye’.

Any cookies that may not be particularly necessary for the website to function and is used specifically to collect user personal data via analytics, ads, other embedded contents are termed as non-necessary cookies. It is mandatory to procure user consent prior to running these cookies on your website.